Despite many decades of educating the public and health professionals, there are still instances where medical treatments are used wrongly. And these treatments are guaranteed not to work. Because scalp ringworm is one such frequently misunderstood condition, we will present the best treatment for scalp ringworm.

A lot of research is conducted before a medication or drug can be licensed to perform a certain function. And where the medication exists in different formulations, each of the preparations gets tested and compared to the others. This is done to enable the recommendation of the best formulation to treat a specific disease.

A medication may prove through laboratory tests to be effective for a certain function (e.g. killing microorganisms). But it is not necessarily every formulation of the medication that will perform that function in the human body. It is essential that we use medications for functions of which there has been validation of efficacy.

This is quite a common condition worldwide, especially in children. It is an infection of the skin and hair of the scalp.

The scientific name of the condition sheds more light on what ringworm of the scalp is. Tinea = fungal infection; capitis = head. The fungi causing the infection are called dermatophytes.

The disease is characterised by: 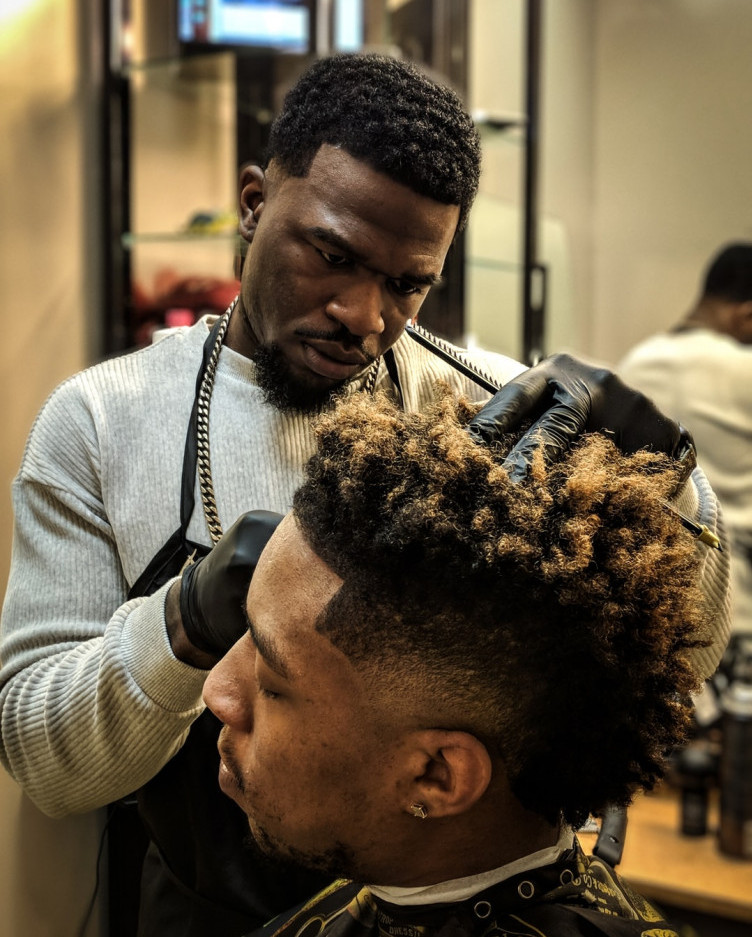 Despite antifungal creams and ointments not being recommended for tinea capitis, there is still a tendency to wish to “give them a try” of a few weeks or months. This practice wastes the medication, time, and money. It also causes a public health problem, because delay in clearing the infection allows it to be passed on to others.

The best and recommended treatment for scalp ringworm (tinea capitis) is ORAL ANTIFUNGAL AGENTS (TAKEN BY MOUTH). These have been tested and proven effective. They have also been documented after decades of clinical use to be very effective. 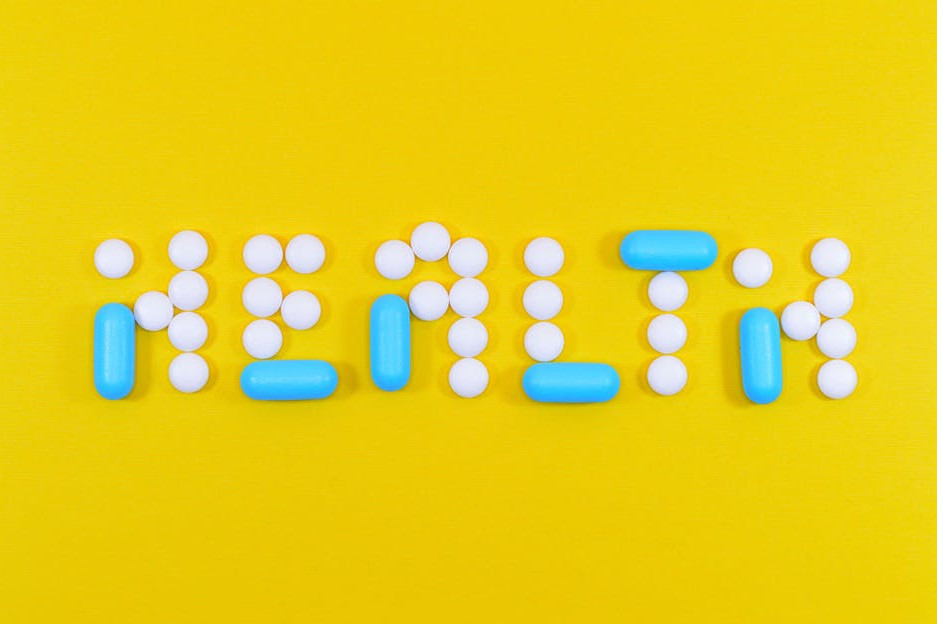 The difficulty in clearing ringworm when it involves the scalp, lies in the hardness of the skin. And then there are the appendages, which include the scalp hair.

Oral antifungals work best because after absorption in the gut, they are delivered by the bloodstream to the scalp. They get deposited in the skin and the base of the hair. As the hair grows out, it grows with the antifungal deposit – leaving no chance for fungi to thrive.

An oral antifungal agent that has been used for more than eighty years, is GRISEOFULVIN. It is however a prescription only drug. You will need to have a Doctor’s prescription in order to use the medication.

HOW TO TAKE ORAL ANTIFUNGAL DRUGS

Griseofulvin exists in tablets of 500mg, 250mg and 125mg (allow administration to adults and children). The tablets are easily crushable (below).

Griseofulvin is dosed according to the patient’s (dry) body weight. A Doctor will prescribe the dose for you or your loved one, based on the weight. This is given as a single daily dose.

The dose of griseofulvin is placed on a spoon. It is then crushed with a teaspoon or another spoon. This turns the microcrystalline drug into powder.

The griseofulvin powder is then sprinkled over a (fatty) meal or milk. The best meal for this purpose is Supper (Dinner). The meal or milk greatly improves absorption, and Suppertime administration makes the occasional gastrointestinal side effects tolerable.

Griseofulvin has to be taken for at least six (6) weeks. This duration of treatment allows for that incorporation into the skin and hair, that eradicates the problematic dermatophytes.

There are relatively newer oral antifungal agents (3-4 decades old). These agents usually require fewer weeks of treatment. But they are all considerably more expensive than griseofulvin. In any case, most experts consider griseofulvin to be the drug of choice in treating tinea capitis, based on results of large studies.

Tinea infections in their various forms (based on which body part they are), have been studied extensively for decades. There has been a lot of research on the best treatments and duration thereof, for the different manifestations of tinea.

Furthermore, there has now been a lot of clinical experience in the management of tinea infections. And the experience has been documented all over the world.

Tinea capitis or scalp ringworm is one of the more difficult types of tinea infection to eradicate. It does not go away with topical treatment (antifungal creams and ointments). A trial of such treatment is inappropriate.

Oral antifungal agents are the best treatment for scalp ringworm. They are tried and tested.

The choice between the traditional griseofulvin and newer oral antifungals will be determined by affordability. The newer antifungal agents may clear tinea capitis faster. But griseofulvin remains the best treatment for scalp ringworm. 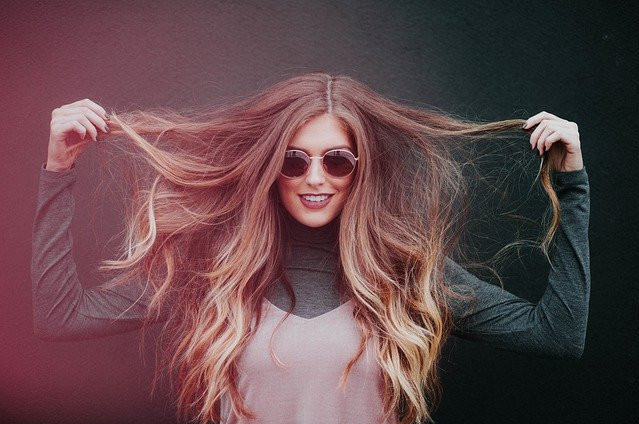 Comments, questions or any contribution are very welcome and go a long way in improving this website that is at your service, Esteemed Reader.

You are assured of the Admin’s prompt, professional and compassionate response to your query or concern. Even comments that are not questions, do get immediate response and further input.

Kindly take a minute or so to share your thoughts on this or any other article on this website. And thanks in advance!